Bird Flu and You: How Will The Flu Affect You? 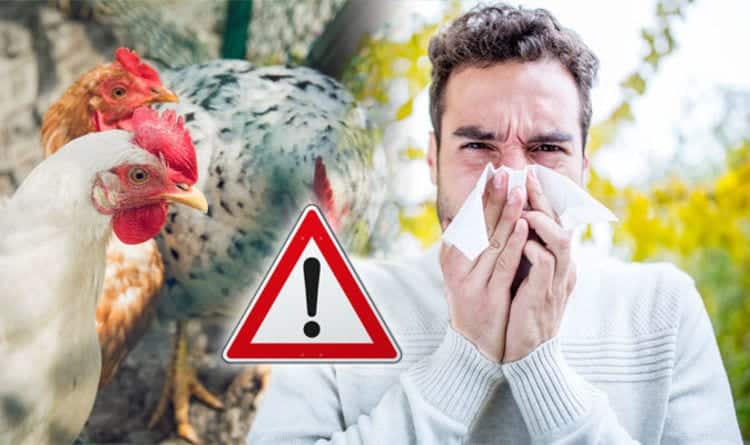 Flu is a common disease nowadays, with most people having developed the antibodies to fight against the disease. So the mention of “flu” doesn’t really create any alarm. However, say “bird flu” and there’s likely to be a pandemonium.

Bird flu, or avian influenza, is a highly pathogenic virus of 15 types. The virus spreads to poultry through direct or close contact with nasal secretions, saliva and feces of infected birds. What is alarming about this virus is that it has the ability to rapidly mutate into different forms that can affect human beings. Believed to be worse than the SARS outbreak, the bird flu outbreak brought millions of dead birds worldwide and at least 70 people dead in Asia.

From a not-so-harmful H5N2 virus strain, it can mutate into a killer virus with a low spread rate once the virus is transmitted to a bird. The virus has an incubation period of six to nine months before it becomes a full-blown, deadly pathogen. A bird that has been infected with the virus but has survived the disease continues to carry the virus in its body for more than week. When this happens, the bird passes on the disease to other birds that come in close contact with its secretions, saliva and feces.

Bird flu and ordinary human flu have the almost the same symptoms. These symptoms are fever, muscle pains and cough. This is the reason that a person who is actually infected with bird flu may be mistakenly diagnosed as simply having ordinary flu. However, bird flu symptoms can escalate into several life-threatening conditions. Some of these life-threatening conditions are lung inflammation, eye infections and pneumonia.

Because of the severity of symptoms of bird flu infection, the World Health Organization (WHO) is in the midst of a widespread effort to prevent the virus from infecting humans, particularly those whose who depend on poultry and livestock as their livelihood.

Bird flu virus and its subtypes can easily mutate into other forms. For example, the virus that was transferred from one animal to another is the H5N2 strain. However, the virus mutated into the H5N1 strain, which has been responsible for the death of at least 50 people. It is a very surprising discovery how these viruses can mutate itself from pathogens that can harm humans as it had started with birds.

WHO has issued a warning to travelers to these countries to avoid going to live poultry markets, getting close contact to any farms and having direct exposure to feathers, feces or droppings, eggs and poultry meat products. Travelers need to know that most contamination occurs during the slaughtering of poultry and being in direct contact with fecal matter.
No travel advisory has been issued restricting anyone from going to countries with the H5N2 strain. Travelers coming from afflicted countries are also not being screened. However, precautionary measures are in place, particularly in the media. Information is being disseminated in order to make people aware of the bird flu, its effects and what to do to avoid getting infected.

To date, no vaccines have been developed or available to fight the illness. However, anti-viral medicines are being used as alternatives in helping alleviate the severity of symptoms on those infected. While M2 inhibitors would be helpful, the body tends to develop resistance to those, diminishing the efficiency and effectivity of inhibitors.

The bird flu problem is both a government and global issue. Governments are in charge of making reliable declarations, initiating studies and putting objective measures in place. There is no reason to panic if the virus has not reached your area yet. The best thing you can do is to take practical steps in taking of your body and helping it build resistance to any kind of illnesses. 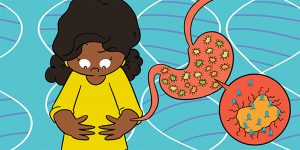 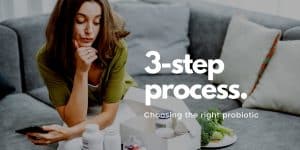 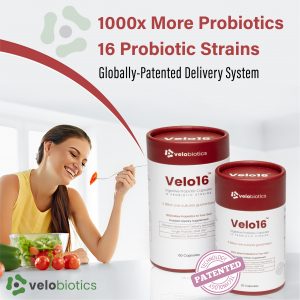 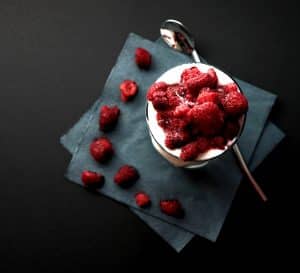 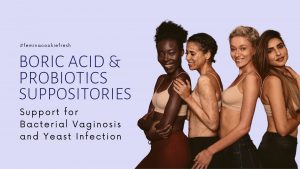